Dr Liu was trained as a dentist at the Royal Dental Hospital in London in 1981 and he subsequently received his post-graduate specialist training in orthodontics in Leeds in 1988-89.

Dr Liu strongly supports life-long continuing postgraduate education and he had published a number of papers in peer reviewed journals.

Dr Liu is on the specialist register of the General Dental Council (56152) and is a member of the British Dental Association and the British Orthodontic Society.  He is also a certified practitioner of the Invisalign and Incognito treatment. 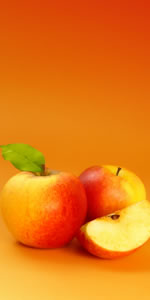